For years, Georgia Weidman has helped thousands get started with her book Penetration Testing, which teaches the core skills and techniques that every pentester needs.

Now, we've collaborated with Georgia to convert the content into a set of labs and videos. In the videos, Georgia walks you through the scenarios described in the book, taking you step by step through the stages of a pentesting assignment - information gathering, finding exploitable vulnerabilities, gaining access to systems, post exploitation, and more. Follow along each scenario with hands-on labs - this is a fully interactive learning experience!

Highlights
How It Works
What You'll Learn
Section 1: Information Gathering

Information gathering is considered to be one of the most important phases in penetration testing. As the name suggests, this phase includes gathering information about the target, the target could be systems as well as individuals of the organization.

From an individual's perspective, disclosing some information might not seem relevant enough to facilitate an attack. However, by collecting small pieces of information, an attacker can get hold of enough data to plan and perform an attack.

The more information is known about the target, the greater is the attack surface and the better are the chances of finding vulnerabilities. Therefore it is very important to perform the information gathering phase as effectively as possible.

Total labs covered in the module: 7

Vulnerable software, common misconfigurations, and weak passwords are some of the most common entry points for an attacker. The next question arises, how does the attacker find these entry points? This is where the information gathered in the previous phase proves to be valuable. Based on the information, additional research and analysis have to be performed to identify the possible vulnerabilities.

The vulnerability databases such as Common Vulnerabilities and Exposures (CVE), National Vulnerability Database (NVD) would help in identifying whether the specific version of software/components are vulnerable or not.

The security community has done an amazing job by creating and maintaining various tools such as Nmap, Metasploit, and Nikto. These tools are very easy to use and provide support to identify publicly known vulnerabilities.

Total labs covered in the module: 6

Capturing the local network traffic can provide the attacker with additional information (perhaps even usernames and passwords) which could be useful in the exploitation phase. It can produce a massive amount of potentially useful data

Performing traffic capture can result in thousands of packets being captured in seconds, therefore discovering which traffic is useful might seem difficult. This is where we will learn how to use Wireshark to analyze the captured network traffic and find sensitive information.

Total labs covered in the module: 1

Total labs covered in the module: 9

Complex passwords might be hard to remember, therefore many people, unaware of the risks tend to use easy to remember passwords. In some cases, the password might be related to their name, date of birth, etc, and in some cases, people might use commonly used passwords.

Misconfigurations and out-of-date software can be easily fixed by the client, but the users themselves can’t be patched. And this is where the attacker, instead of targeting the system directly, would try to gain a foothold by exploiting the user's mistake.

Over the years, the security community has curated lists of commonly used passwords. Tools such as crunch, CeWL, are also available to generate wordlist based on specified criteria.

These wordlists can be used to perform dictionary attacks in order to crack passwords.

Total labs covered in the module: 2

Once an initial foothold is obtained on a machine, the attacker's task is to perform enumeration as effectively as possible. The compromised machine can reveal sensitive information that could be leveraged to escalate privileges or even compromise other machines on the network (Lateral Movement).

In case if the machine is connected to an internal network, the attacker can pivot through the compromised machine to attack other machines on the network.

The attacker can also use persistence techniques to maintain access on the compromised machine. This will allow the attacker to use the machine to perform attacks on other machines in a planned attack on a future date.

Total labs covered in the module: 11

Since users directly interact with web applications, the attack surface is greater. The attacker can inject scripts into the application to fool the users into performing unintended operations such as making payments, downloading malicious files, etc.

Web applications can be leveraged to compromise users which could facilitate further attacks. Therefore, as a pentester, it is important to learn the popular web application attack vectors and how it can be chained to perform severe attacks.

Total labs covered in the module: 9

Wireless communication has undoubtedly made our lives easier, however with wireless, there are its own security concerns. Compared to a wired network, now the attacker no longer needs to be on the premise, an attacker might be sitting on a bench in front of the target organization’s building and accessing the internal network through the wireless access.

Almost every individual and enterprises are using WiFi these days, getting into one such network is all the attacker might need to cause severe damage to the individuals and the organization. Therefore, as a pentester, it is important to learn how to analyze the wireless traffic and identify the weakness which could be leveraged to compromise the network.

Total labs covered in the module: 3

Buffer is a portion of the computer's memory that is set aside for holding data for temporary purposes. As long as the buffer is large enough to store the data, the program will work correctly.

A buffer overflow occurs when an attacker-controlled input is stored on an undersized buffer, which causes the input to overwrite the data present on the call stack including the function return pointers. By controlling the input, the attacker can overwrite the return pointer to execute their own injected shellcode.

Total labs covered in the module: 2 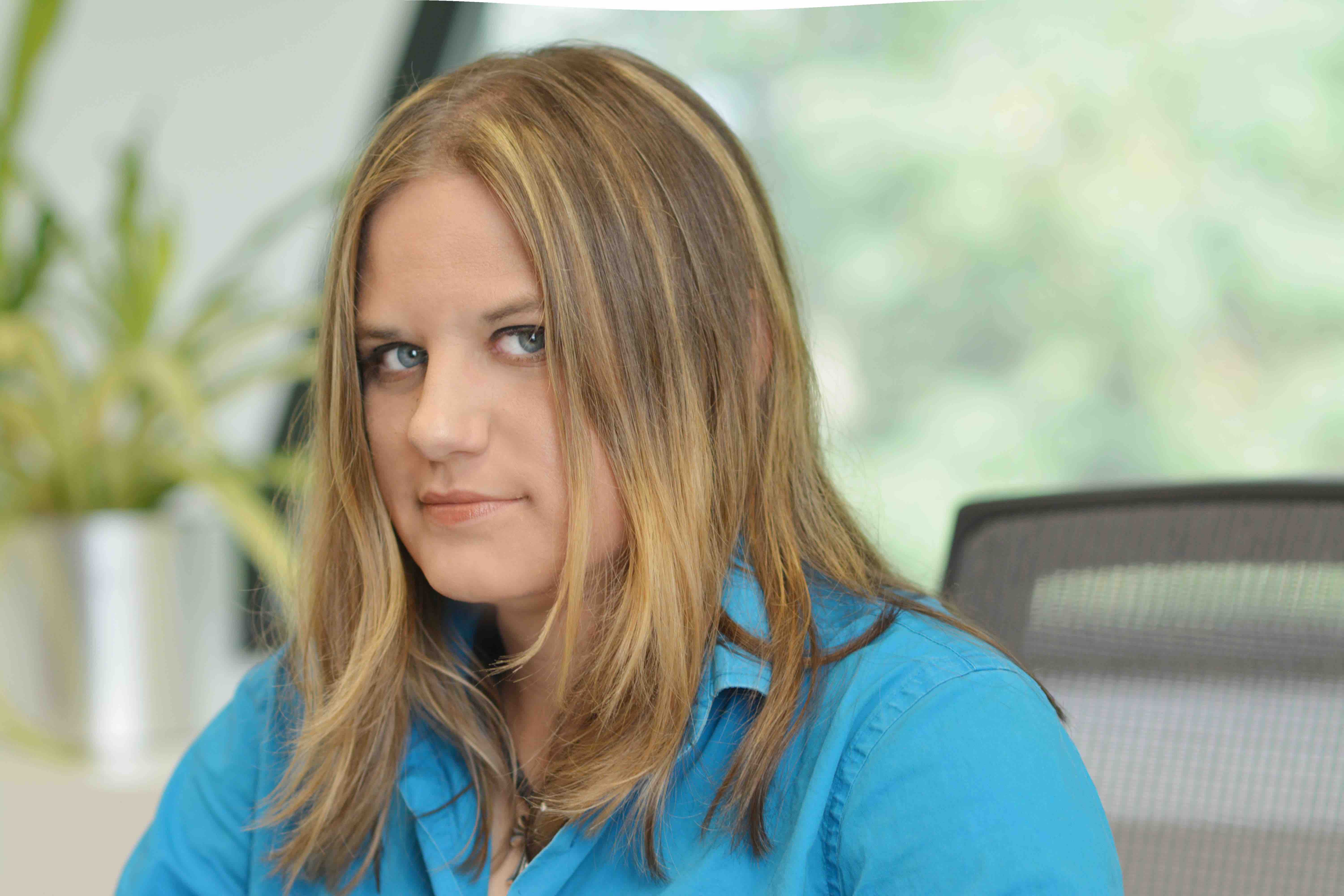 Georgia Weidman is a serial entrepreneur, penetration tester, security researcher, speaker, trainer, and author. She is a member of the National CyberWatch Center's National Visiting Committee, an Adjunct Professor, and a past New America Cybersecurity Policy Fellow. She presents or conducts training around the world and is regularly featured internationally in media. She authored Penetration Testing: A Hands-On Introduction to Hacking. Georgia founded the security consulting firm Bulb Security and was awarded a DARPA Cyber Fast Track grant for her work in mobile device security culminating in the release of the Smartphone Pentest Framework. She founded Shevirah, a graduate of Virginia’s Mach37 cybersecurity accelerator, whose products assess and manage the risk of mobile devices in the enterprise. Georgia was the 2015 Women’s Society of CyberJutsu Pentest Ninja. She holds a MS in computer science; CISSP, CEH, and OSCP certifications; and U.S. Patent #10,432,656 which is foundational to simulated phishing.